fitzpastor in discipleship, http://schemas.google.com/blogger/2008/kind#post February 24, 2015August 20, 2015 420 Words
I’ve found that most people I know fall into one of three categories when it comes to their style of eating. 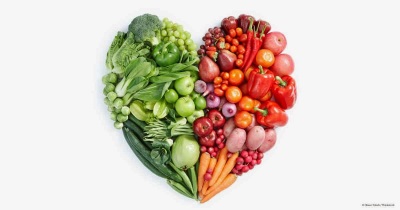 I’m sure there are sub-categories between these, but you get the idea.  And I bet you can probably identify your own eating style quite easily (as well as the eating style of your friends and family).
Interestingly, these same categories are quite effective in describing different styles of faith.  Think about it:
Now, I can’t really claim that there is any direct correlation between a person’s eating style and a person’s style of faith, but I sure wouldn’t be surprised if there were.
As easy as it is to identify ourselves on the scale of eating styles, it might be more difficult to admit where we fall in the categories of faith.
Throughout Scripture we see God acting in ways that constantly surprise people and open people’s eyes to new ways of life.  More often than not, those who felt they had God figured out were the ones who were humbled by God.
While smorgasbording and having a predetermined palate might be okay when it comes to eating, both extremes become dangerous when it comes to faith.  My prayer is that God would continually convict me toward the middle, toward that place of tension that exists between blindly accepting every idea I ever encounter and stubbornly holding on to those in which I find familiarity and comfort.
This is what it means to live intensionally.